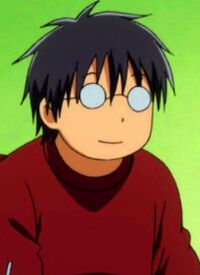 The unnamed customer Maid Latte. Visit with his buddy the only café and watch just about Misaki at work can be. The two seem to be Misa-chan, but on a night when Misaki close the store alone at first glance harmless fans have noticed her, the two of them and try their aspirations to skip it. What they underestimate this Misakis is irrepressible rage. 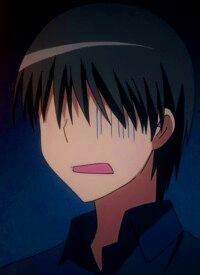 The unnamed fan Misaki visited with his friend almost daily Maid Latte observed only Misaki at work. As harmless as the first impression of the two acts on Misaki, they are not in truth. One evening when Misaki enters the store alone accept, caught the two stalkers Misaki, to make them work for their own dreams. Underestimating their pitch, the two Misakis overwhelming force when it is angry.

Community content is available under CC-BY-SA unless otherwise noted.
Advertisement